The world is looking. The world is hungry to see the reality of God operating through a people. It is an identity thing. The identity of Jews is encased by their history and legacy. Jews are generally viewed as a prophetic people of God, a people of destiny. It punctuates why understanding the history included in the ancient Jewish writings is so important. As a people, the Jews have an incredible track record of disproportionate accomplishments. Within this context they have gained an irrefutable reputation as a people of business. Over the centuries Jews have left their mark of positive influence on the major civilizations of which they have been a part. Their skill as merchants, brokers, bankers and traders have given birth to middle classes in societies that previously only had peasant and ruling classes. Their creativity and contributions to humanity during just this last generation have changed the world for the better. 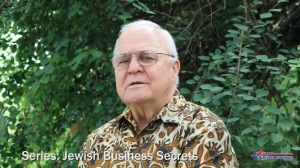 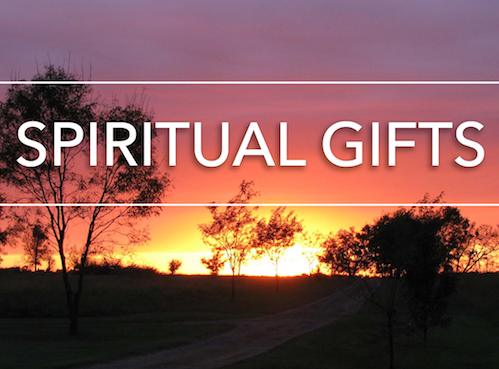